anyelina93 in LeoFinance • 3 days ago (edited)

Sometimes called the forgotten continent, Africa has been failed countless times by the global financial system, but in a few years, the world will see a powerful African resurgence, and cryptocurrencies will be part of that resurgence. 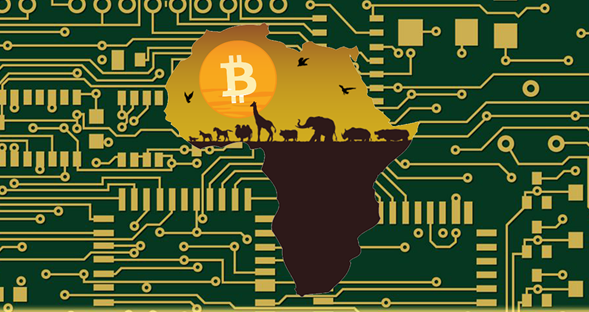 And if this trend continues, cryptocurrencies will have a strong foothold in Africa, as the future is largely in Africa.

Words that may sin of grandiloquent, but it is not an exaggeration, since the demographic situation of africa, compared to the rest of the world, puts it as a power in the labor market and therefore economic for the following decades.

I explain my case.

At a time when the population of many countries in Europe, and great powers in the Asian region such as China or Japan is shrinking, and the birth rate in the Americas is declining, Africa is experiencing a demographic boom, its population went from 811 million in the year 200 to 1.37 billion in 2021.

With a declining working age population in developed countries, and a young and resourceful population adapting to the new world in Africa, it is obvious that either many companies will move their operations to Africa, or people from Africa will go to other countries to fill the growing number of vacancies.

An excellent video on the population explosion in Africa here.

And amidst all the growth explosion, cryptocurrencies are flourishing in the region, which can be a very useful tool to accelerate and facilitate the transition to a more African future, and benefit greatly in the process, making Africa the most powerful bastion of cryptocurrencies in the world.

Thank you for reading my friends. Have a nice evening.