THE FRESH PRINCE OF BEL AIR: BRIEF SUMMARY AND REVIEW 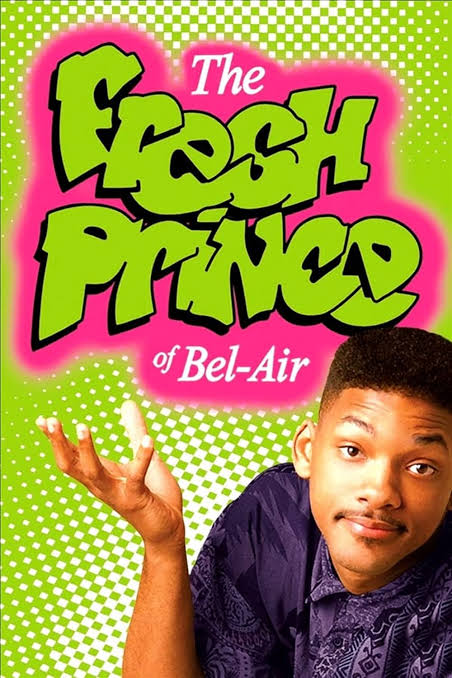 SHORT SUMMARY OF THE SHOW

The Fresh Prince of Bel-Air is an American sitcom television series that was created by Andy and Susan Borowitz was was originally inspired by the life of then 22 year old Will Smith.

The first ever episode aired on NBC from September 10, 1990, and the last aired in May 20, 1996 making it six years and six seasons of this family fun filled series.

The series sets when Will Smith who was a street smart teenager so was born and raised in west philadelphia, when will was playing basketball he accidentally hit one of the thugs of the area on the head which lead to a fight and Will's mom out of fear for the safety of her only child had to send him to life with her younger sister and her husband who were rich in Bel air in los angeles so as to save him from the dangers of the street. When Will moved into his uncle Phil and Aunt viv's wealthy home it did not take long till his working class, street wise character to clash with the upper class, mature character of his uncle who wanted to get rid of him because he was gradually influencing his children, Hilary (spoiled and lazy), Carlton ( mature and composed), ashley (rebellious) and baby nicky who was introduced as the show progressed.

Will got into so many troubles with his uncle, aunt, school principal and in fact with almost every adult around him but somehow he managed to get himself out of most of them.

As the show progressed Will's character developed from a goofy, irresponsible, and troublesome teenager to a mature, responsible and reasonable adult.

This were the main characters of the show, some of the recurring characters include Dj Jazzy Jeff who played Jazz, Ross Bagely who played Baby Nicky and so many others.

The main controversy happened between Will Smith and Janet Hubert, the duo had some minor misunderstandings which led to Janet leaving the show and she was replaced with Daphne Maxwell Reid, the duo recently settled their differences in the reunion of the show. 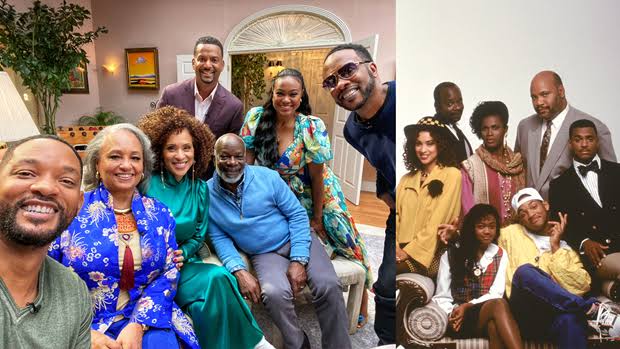 The death of James Avery who played Philip Banks in the show sent shock waves throughout the world and up till now his death is been felt because of the impact he had on the show.

LESSONS LEARNED FROM THE SHOW

This show is a classic even though it has been 25 years since it stopped airing and anybody who has not watched it should download it and watch.