MACHINECO the documentary Episode 01 / You have to meet my landlords!!! They are crazy and geniuses! 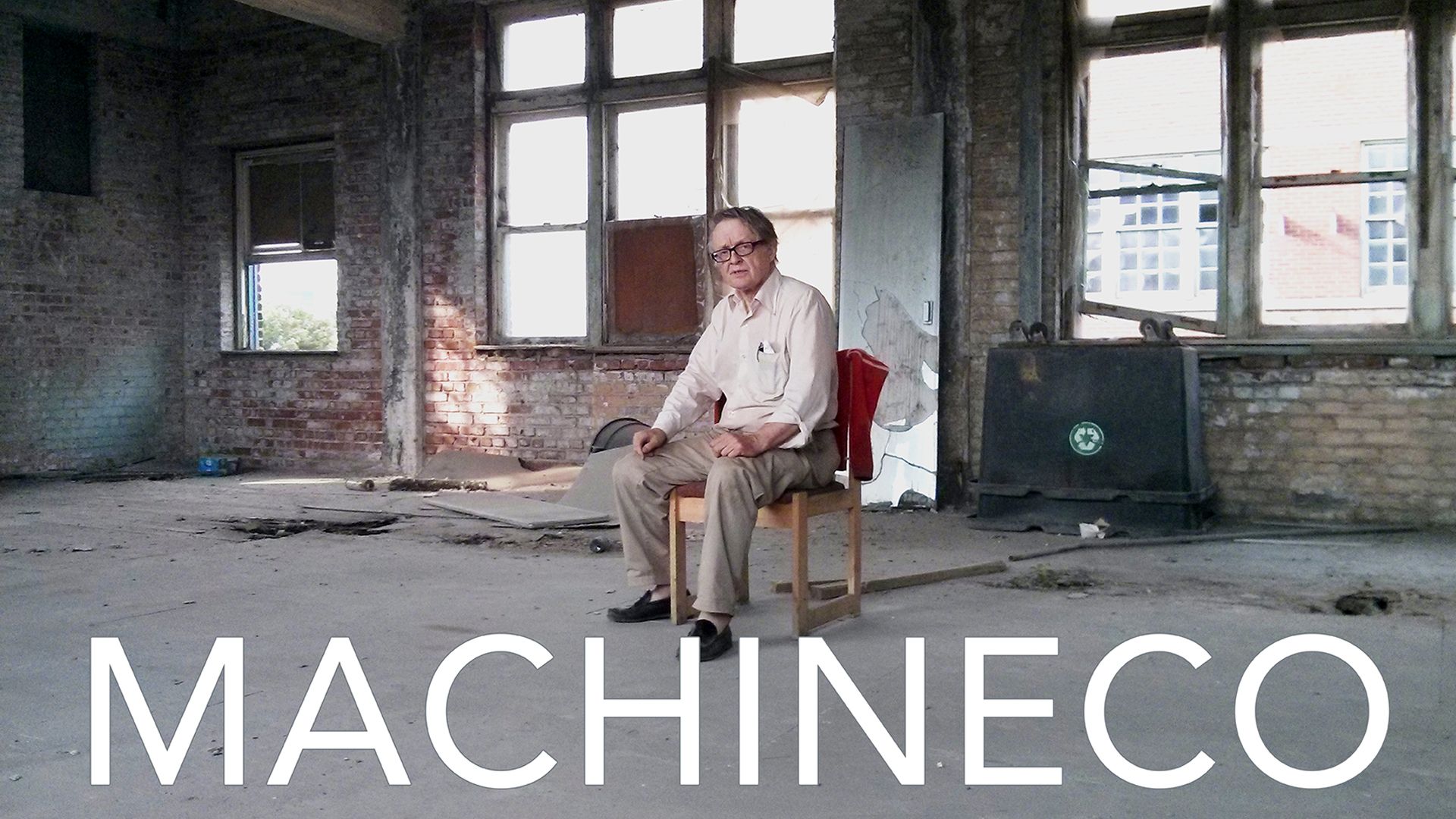 This is MACHINECO part 1: a documentary @juliakponsford and I did about our previous landlords.

We rented a loft from him for several years and thus had ample time to study his way of life. Every time he visited the building it was like witnessing a hurricane passing through and he often left us flustered, angry or laughing.

As time went on we learned more and more about him; he owns a company called MACHINECO that sells and rents various industrial machines to customers all over the world. He is also the owner of many buildings in Montreal which he both rents and sells. In addition, he is suing and being sued by numerous people and represents himself in court. He now has extensive legal knowledge, and wins more often than he loses.

John shares this chaotic lifestyle with his brother Robin Doak. We frequently encountered them frazzled, covered head to toe in dirt, running on no sleep, and announcing catastrophe. Be it a burst pipe, flooding, fires, theft, tenants not paying rent, lost machine shipments, problems with Revenu Quebec, or more then ten court cases in process, we never ceased to be fascinated with their stories.

From our perspective, the interaction occurring between them while working together is extremely interesting. Visually they look alike, and watching them argue is highly entertaining. Despite that, they appear to intuitively understand each other and have continued working together with an almost mysterious harmony for more than 25 years.

This documentary was made to share the madness of John and Robin but it's also a way to showcase my music and sound design concepts. We're happy to share this project with you,

I finally managed to peep it... was great... that disclaimer at the start 🤣

Hey yo! Glad you did! There is a total of 7 episodes, this is the full playlist.
(it start with episode 1 but the 6 other are next in the playlist)

We filmed them, first, in 2009 and then some more in 2011.
@juliakponsford and I almost got funding to develop this as a tv series in 2019 but nothing came out of it at the end.

This post was shared and voted inside the discord by the curators team of discovery-it
Join our community! hive-193212
Discovery-it is also a Witness, vote for us here
Delegate to us for passive income. Check our 80% fee-back Program
100%
-100%