Massive blow to environmental protection, with consequences that could be felt for decades. 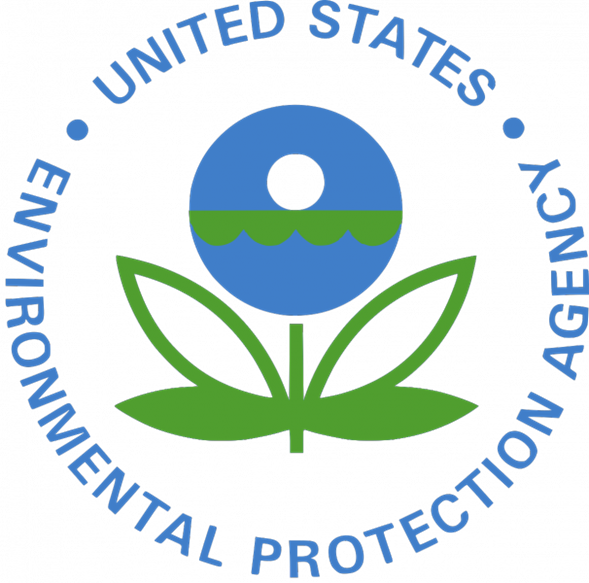 Hello friends, I hope you are very well. I don't like to be a bird of ill omen, and I'm not very good at reporting hot news, but this certainly needs to be known, especially considering that it has not been reported as it should in the traditional media, which says a lot about the influence of money, power, and their relationship with the media.
This morning, the U.S. Supreme Court decided, with a 6 to 3 majority, that the Environmental Protection Agency [EPA] DOES NOT HAVE THE AUTHORITY to decide how much greenhouse gases can be emitted by power plants in the U.S. territory. And that Congress, not the EPA, has the authority to interpret those regulations and decide the standards.

This decision has tremendous and varied consequences. To understand them, a little context is needed.

The EPA was created in the 1970s during the Raegan administration, at a time when the danger of climate change began to be understood, Raegan got Congress to approve the creation of the EPA, and gave it the power to interpret and enforce the country's environmental law, including the power to decide how much public or private industries can pollute, whether or not they must pay additional taxes, or how fines will be implemented.

The EPA has nearly 15,000 employees. About half of them are scientists, engineers and environmental experts.

The legal dispute that led the EPA to see its authority challenged in front of the supreme court comes from 2015, when during the administration of Barack Obama, who as part of his policy aimed to reduce the emission of greenhouse gases, the EPA being in the government entity designated by default for such purposes, ordered power plants that operated burning coal to Reduce their production [cut emissions] or to subsidize alternative forms of energy [basically, give money to programs such as the placement of solar panels etc. ] for obvious reasons, the regulations never went into effect as the fossil fuel lobby took the EPA to court, where obviously being a nationwide issue it went to the supreme court, where it was, for the last 7 years collecting dust the case.

The consequences for the environment.

Don't be fooled by the second place ranking of the United States, nor by the second place ranking of its power generation sector. The US power generation sector's contribution is higher than that of many countries in the world. And the second most polluting country in the USA is solid and will not be taken over by another country for a long, long time.
Decisions made there will affect ALL of humanity. The dissolution of the EPA's authority blocks the door to the application of new pollution regulations, and leaves vulnerable to repeal all regulations that have been applied by the EPA since its inception. Which are many, many, many. I'll leave a list at this link. https://en.wikipedia.org/wiki/United_States_Environmental_Protection_Agency#Legal_authority:~:text=to%20tribal%20authorities.-,Legal%20authority,-%5Bedit%5D
Transferring such authority to Congress means putting the issue of dealing with climate change in the hands of Congress, a governmental body that deals with ALL of the country's other problems, and is unlikely to give any sort of priority to the climate agenda. A delay can be expected that could be decades, decades we don't have.

Although the EPA has been accused of corruption or inefficiency in the past, we can be sure that it defended the environment better than Congress will, since the latter is infiltrated to the core by corporate interests or oil and mining lobbies.

It also creates a legal precedent that harms the climate agenda, in our countries a legal precedent may or may not influence the decision in future cases. In the U.S., the present ones carry tremendous weight, leaving any pro-environment legal dispute vulnerable.

The decision, from the perspective of a foreigner like me, is a bit odd, but that's how the US system of government works, the supreme court is made up of judges who are nominated by the president, that is, they pass through the political filter of the POTUS, but are confirmed by congress, The EPA's powers are granted by congress, so we have a case where the supreme court, which is supposed to be partially subject to congress, orders a congressional body to give up its powers and grant them to congress, sounds odd.

Incidentally, the supreme court made a decision in this case, contrary to previous precedents, since many government agencies interpret, enforce and even create laws without having to go through congress, such as the DEA or the ATF. Security agencies that certainly deal with dangerous issues, but global warming can destroy humanity, drugs ... also but it is not so urgent.

As we can see, another of those cases where a group of politicians make decisions based on the interests of the energy sector, make us lose 7 years of possible methods to reduce global warming, and then call into question the effort of decades. Today, it is a dark day for those of us who think about the world we will inherit to our children....

There is a slim hope however, another elected body by the popular will of the United States, the president, can pass EPA regulations as Executive Law for immediate enforcement, the use of such power by a president is always controversial because of how similar it can be to the decrees of a tyrant, however, in this case, it may be just and necessary. But it all depends on whether or not Biden is thinking about re-election.