kommienezuspadt in #art • 2 months ago

Crashing in here late again, almost 1:00a.m. It’s been a long day. The mornings are mostly running back and forth to @guthrie’s school all week. During the evening, I was able to get some hang out time at @caffetto with @bryanpolitte. He started a new job with a new schedule and we haven’t been able to get together as often as we used to. At his previous job, he was right next to the coffee shop and he’d meet me there when his shift ended at 7:00p.m. We’d haunt the place until close at midnight. Tonight, we made our way there. I got to show off the FSD beta in the Model Y, and then finish another piece for @neverwel. 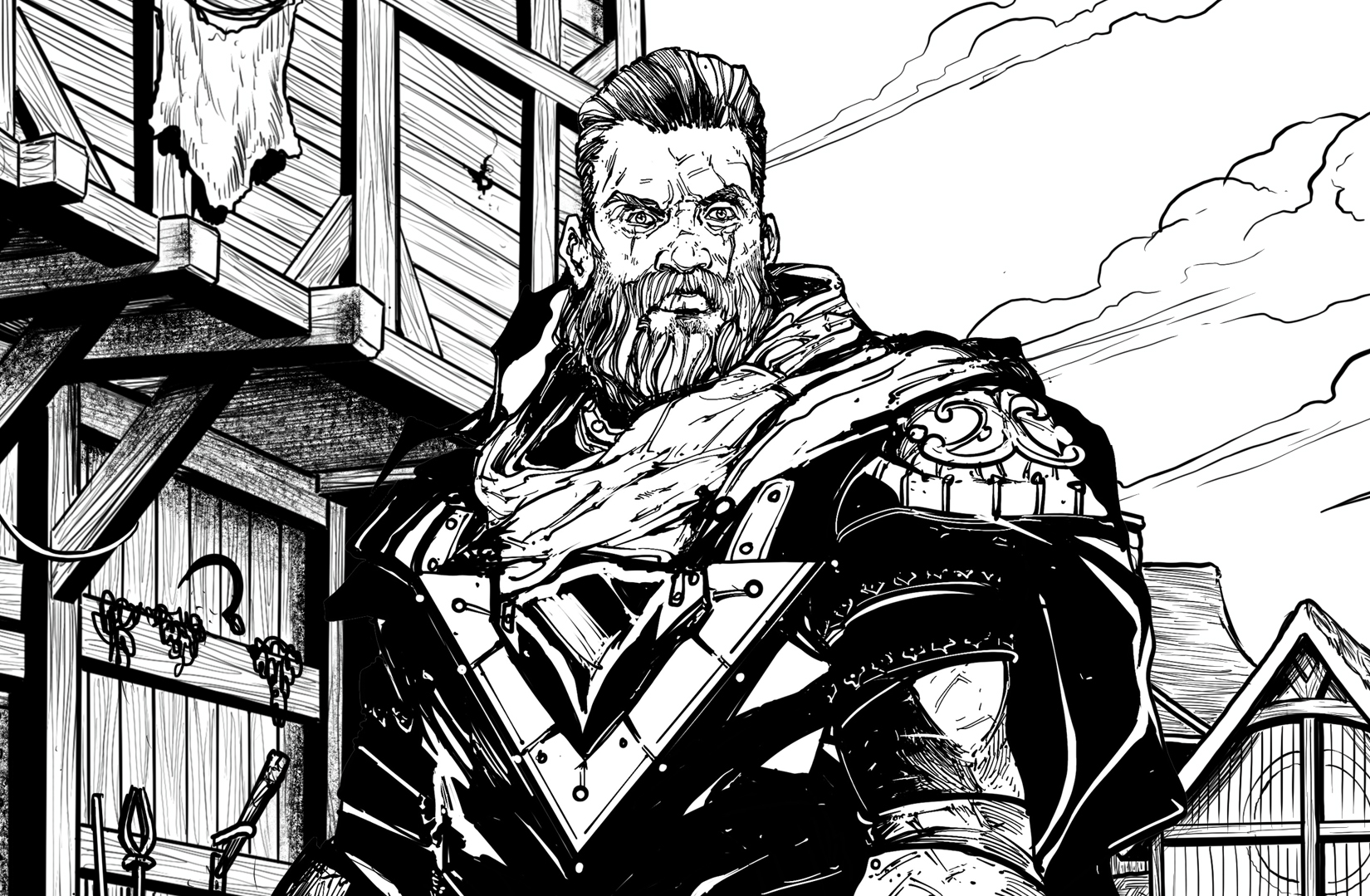 That’s the artwork I’ll be sharing here tonight for the first time. Hive has become such a big routine and part of my life since 2016, anyone that really wanted to see the bleeding edge of my photography, illustration or writing, this would be the place even before my Instagram, Twitter, social or Patreon. It’s become journaling for me; journaling with rewards! This artwork is the avatar of my friend and long time collaborator, Eduardo Garay. He’s done so many VFX for Dark Pinup, Finney’s adventure and other projects while I was working with @facingsofficial. Eduardo is one of the four founding members of @mirrorpool and one of our goals was to have avatars for @neverwel. @swarddraws has Scribbs, @felblob has Fel […who I shared recently], and this is now Garay, for Eduardo. These characters will exist in the world and the game. They’ll lead players and collectors down various paths, intentionally or unintentionally, throughout @neverwel. Eduardo came up with the premise of this character design on his own, sending me a rough sketch and I adapted it from there. I’m really happy with the final art. 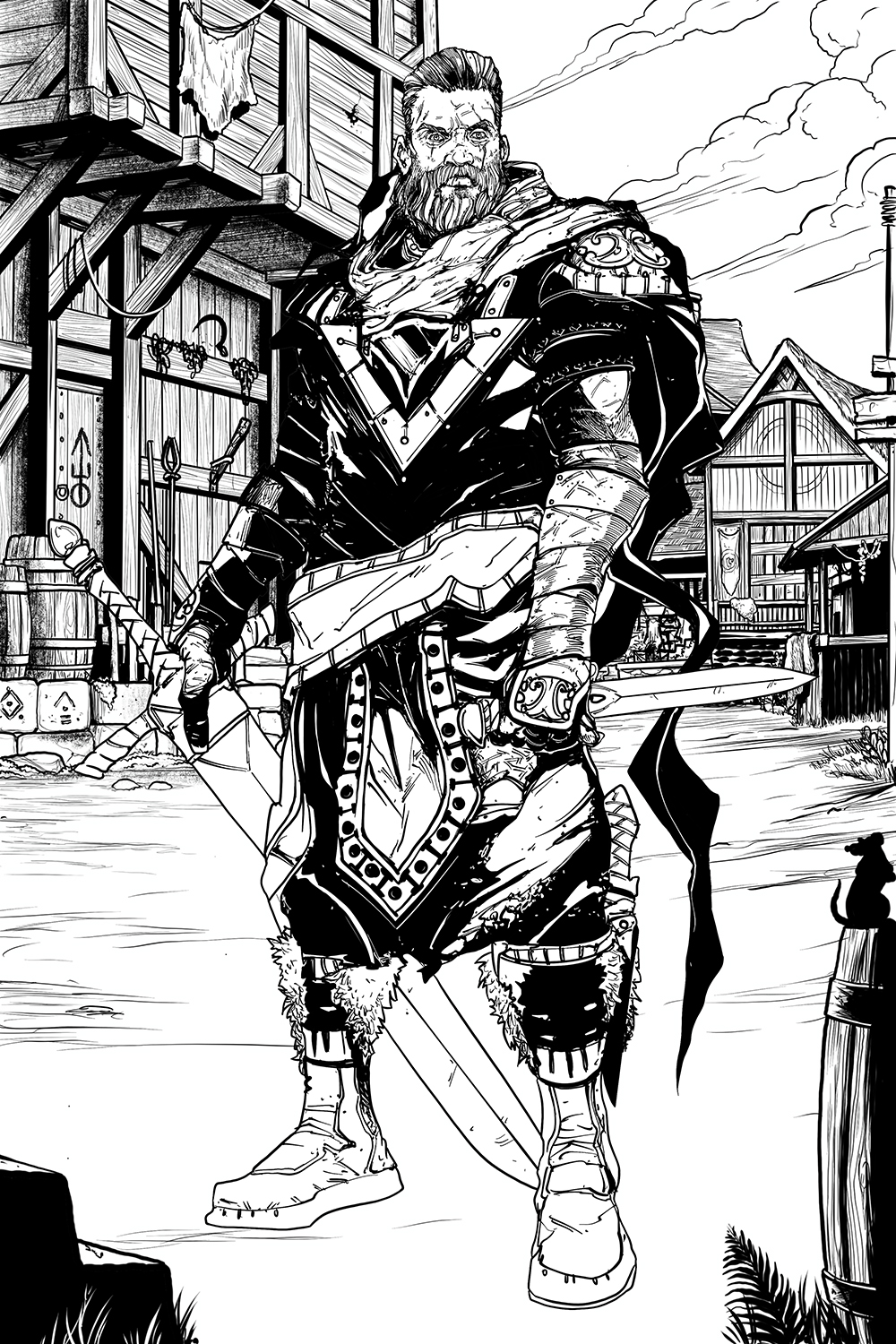 The last in this series of avatars is my own. His name is Osvet The Wake and he’ll be lovely inspired by a Japanese death match wrestler named Jun Kasai. I’m hoping to manage some time to work on inking him tomorrow and over the weekend but with the EOS zine having to get out the door and a lot of photography that’l mounting before I leave for LA at the beginning of next month, it’s going to be tough. Either way, I’ll keep marching forward. Thanks for reading and follow me here on Hive for more photography, illustration and art.

Could easily be a Kentaro Miura character. Fantastic.

This character looks amazing. The details are super intricate. Love the layers of armor and the backgrounds sick too. Getting Berserk vibes from this. Beautiful work!

Very interesting. I like it because it leaves the typical image of the hero without wounds. The visible scars make him more real, it gives him a certain ferocity. I congratulate you